The two-year-old pit bull, who goes by the name of Mama Pickles, was found wandering the streets alone, heavily pregnant. The animal control officers who found the lovable canine proceeded to get in touch with her registered owners, only to hear that sadly they did not want her anymore. Mama Pickles was soon snapped up by Pits & Giggles Rescue – a non-profit organization that specializes in caring for pregnant dogs and their puppies.

As soon as the camera was pulled out, Mama Pickles went into full-on diva mode and showed everyone how to work a camera – even when her enormous belly kept getting in the way.

Her owners decided that they don’t need her anymore

So rescuers took her in

Soon after the first photoshoot, Mama Pickles gave birth to her puppies

And then did another photoshoot with them as well

“Pits & Giggles Rescue has a mission like no other. They specialize in Maternity rescue and care.  They save pregnant and nursing mama dogs from the shelter and provide them with the care they need to bring their babies safely into the world. Prior to adoption, Mama and all puppies are fixed and are placed in the best homes according to their personality and needs! Photographing these mamas and their babies give them the exposure they need to get adopted!” Lauren Casteen Sykes, a volunteer, and photographer for the organization told Bored Panda. 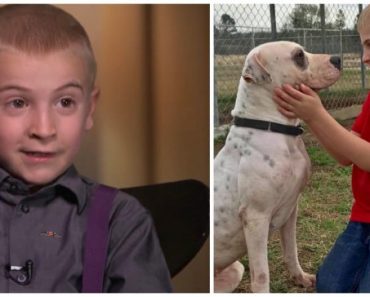 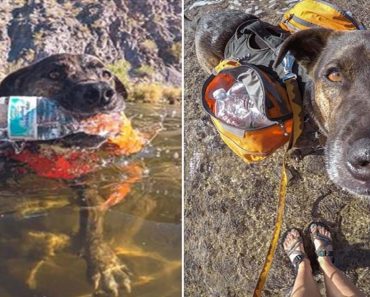 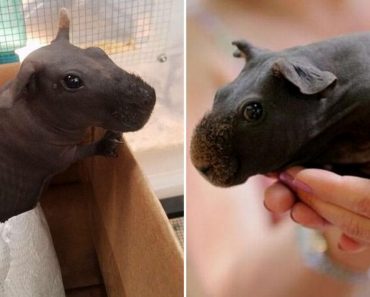 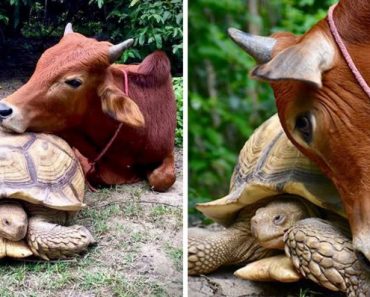