We have seen American churches famous for their funny signs to draw religious and put a smile on a passing pedestrian. But St. Boniface church in San Francisco is quite different and well known for opening it’s doors for the homeless people to sleep overnight for 15 years. Father Louis Vitale of the church started this great practice along with community activist Shelly Roder in 2004 and is well known as The Gubbio project throughout the country.

Hundreds of homeless people are blessed each day to sleep overnight and receive a blanket from the kind staff of the church.

As per the Gubbio project website, it was noted that “No questions are asked when our guests walk into the churches; in an effort to remove all barriers to entry, there are no sign-in sheets or intake forms. No one has ever turned away; all are welcomed, respected and treated with dignity,”

The church is still opened to the public to worship and make their prayers throughout the day, but 2/3 of the space of the premises is booked for the Gubbio project.

A representative attached to the project stated that “No questions are asked when our guests walk into the churches; in an effort to remove all barriers to entry, there are no sign-in sheets or intake forms. No one has ever turned away; all are welcomed, respected and treated with dignity,”

Most of the homeless shelters are known for their unwelcoming behavior such as treating homeless cruelly and making them feel like they are in a prison. And most of these shelters are not safe at all to stay overnight. But the Gubbio project is totally different from them all. According to a survey carried out among the homeless who visited the church, 95% stated that they feel safe and comfortable, much more than other shelters.

The Mind Unleashed last year announced that Seattle authorities were engaged in setting up a razor-wire fence to keep away homeless from setting up camps to stay overnight. After they reported this incident authorities started to use robots to scare away the homeless from camping and report them to the police. The Mind Unleashed also reported that the Seattle Government spent $8,700/- for installing large boulders (large rocks) to unable homeless from setting up camps. There are reports of many homeless camp setups throughout the city but they were forced to remove and the Seattle officials are trying their best to prohibit the campsites from the area.

Only in Well Park in El Cajon, California, a number of activists were arrested while trying to support the homeless by giving food last month. The officials were so unkind to arrest a 14-year-old supporter. Although Seattle Government says that they have passed these laws to make the society safe from spreading diseases, the activists blame the government that they use these laws to treat the homeless like animals.

Mark Lane told RT “It means they are criminalizing homelessness. They’ve created 4 laws against the homeless. No camping, no sleeping in cars, no panhandling and no feeding the homeless,”

What would you think? Should other churches start projects like Gubbio? Please see the below video about the Gubbio project. Make sure to comment on the section below. Help the needy. Try to take their pain away even for a single day. 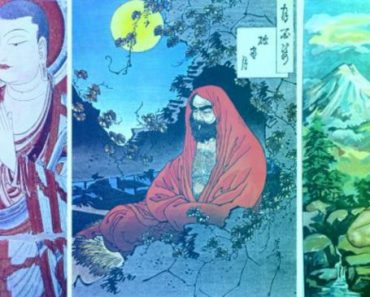 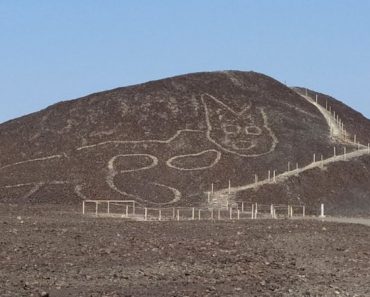 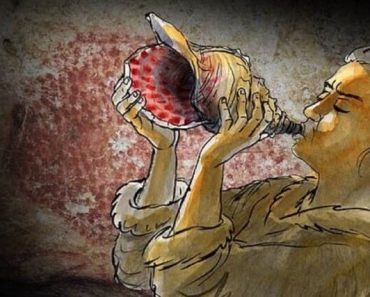 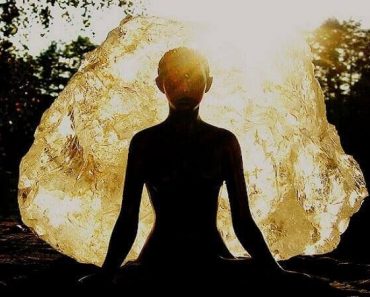