Memes happened when the world started taking itself way too seriously.
Everyone around is sensitive nowadays. They don’t care about a joke or look at it from that point of view.

Any subject currently becomes touchy in no time.

They start inviting negative comments and the bad part is that joke has to be explained.

Memes are a happy escape for a bunch of people who care caught up in daily nitpicking of life.

Today we have managed to come up with a list of memes that would bring a smile on your face. Don’t you all think we need a reason to smile, during these testing times (pun intended).

For all the girls who think letting out some cool statements like these makes sense, this man has come up with a perfect reply with this meme.

The world is suffering, we all know that. But can we worry and do nothing about it?
Won’t it be better that we stay in the moment and be happy with whatever we have?
This is what this meme is all about.

Don’t take yourself so seriously

As the Joker from Batman series would agree, why is the need to be so serious?
This meme creator sure knows to keep things light and happy.

Its all in a diet

There are vegans, there are vegetarians and then there are those who would just have non veg gravy and call themselves vegetarians.
This meme clearly defines what human brain thinks about different species of people who exist.

How important it is to read things correctly

This is certainly one of the most laugh out loud memes which we have come across.
It puts the emphasis back on the viewer who is watching (reading) this in the correct order.

This is surely something we could all relate to.
The marketing firms who promise to take us to moon end up giving just the view of it (not entirely exaggerating)
We have seen plenty of such examples and this meme surely reflects all of us travellers who believed in a firm’s marketing gimmick

Start with a bang, end on a whimper

A meme could not possibly symbolise a students’ thought process more clearly.
All the kids start their grades on a bang (even if one happens to look at it from a senior secondary level to under-graduate level to being a graduate) but slowly resort to average and at times below average grades

If only there was a meme to best describe the cons of being the quintessential mamma’s boy, then it has to be this.
Poor chap, you have our shoulder to lean on brother!

What you thought it would do, but what it eventually did?

We consume a high amount of coffee thinking this is something which would boost our energy no end.
But what it rather does to us is raise our anxiety and tension level if we go overboard in consuming it.

You aren’t that sweet after all

People think of you as someone who is a cute, sweet and really warm person.
But deep down, you are as savage as anyone else.
To the extent of, you just pretend to listen to songs on an earphone but what you are actually doing is eavesdropping on people’s conversations. 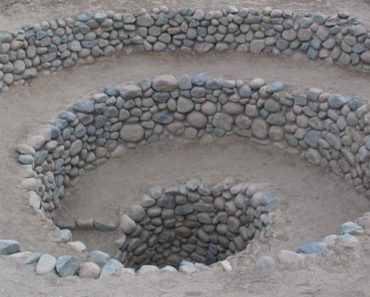 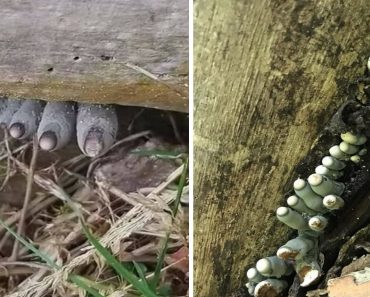