Home
More
Animals
The Labrador Dog Who Rescued And Pulled Out His A Sister Who Fell Into The Pool With A… Toy!
Prev Article Next Article

He saw that his sister fell into the pool and didn’t know how to get out. So, this labrador throws her a game to help her. It really happened in Florida, where a dog used a chew toy to rescue and pull his sister out of the pool.

A movie scene, but it’s real. The daring and tender rescue took place in Daytona Beach, Florida. The protagonists are two Labrador Retrievers who, while playing, find themselves involved in an accident. One of them, the sister, falls into the pool and begins to flounder. He doesn’t know how to get out of the water, but his brother comes to his aid.

The latter resists the urge to dive, looks around and finds an orange chew toy by the pool. So he throws it to his sister who desperately tries to bite him. At that point, the dog lifts her out of the water as they both hold the makeshift rope between their teeth. Filming the scene was Aaron Tucker, a retired firefighter paramedic. This is the heartwarming moment when the Labrador saves his sister. During the clip, which was posted online on Sept. 27, the dogs stand by the edge of the pool before one falls into it.

As the Labrador Retriever lifts his sister from the pool, Mr. Tucker comments wryly:

Mr. Tucker, who runs the Florida K9 dog training business, also teaches doctors and rescuers how to treat dogs in an emergency. He also received an award from the US State Department for his help in setting up a K9 program in Kabul, Afghanistan in 2013. 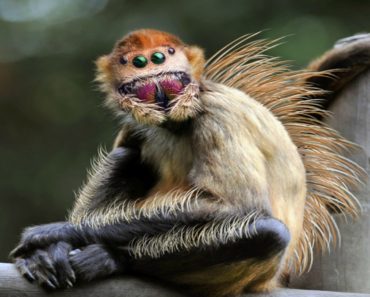 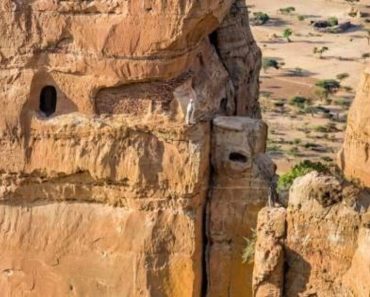