Deep in the rain forest, in the heart of Mosquitia, a wild, swampy and largely undiscovered region of Honduras, a lost city has been found. For a hundred years explorers have tried to find the mythical city of the “Casa Blanca” and the Monkey God, a place where native people would hide from the conquistadores.

The city of the Monkey God was rumored to be a garden of Eden from which nobody ever returned. For a hundred year explorers and prospectors have told tales of glimpsing the white ramparts above the jungle foliage. In 2012 it was finally spotted during an aerial survey. A team of archeologists from Colorado State University were guided in by the Honduran military and set to work surveying and creating maps of the city that thrived here one thousand years ago. The site, whose location has not been published, in order to protect it from looters, also yielded a remarkable trove of wonderful stone sculptures, found at the foot of an earthen pyramid.

The sculptures include stone vessels decorated with snakes, vultures and animal-like figures, and ceremonial seats popular with shamans.

Christopher Fisher, an archaeologist specializing in Mesoamerica, said the pristine, unlooted condition of the site was “incredibly rare.” 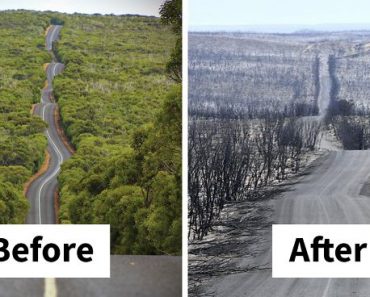