It should no longer surprise us but it still happens: more than 20 ancient tombs have been discovered in Egypt, described by the local authorities as one of the most important discoveries of recent years. The discovery took place near the city of Luxor .

Archaeologists excavating the site of the el-Assasif necropolis , an area on the west bank of the Nile opposite the present city of Luxor, found 20 ancient tombs dating back to the Middle, New Kingdom and later periods (1994 BC to 332 B.C).

There are some dating back to the first dynasty of the eighteenth century (1550-1292 BC), the first of the New Kingdom, when the famous pharaohs Ahmose, Hatshepsut, Thutmose III, Amenhotep III, Akhenaton and Tutankhamun reigned.

The photos of the ministry leave no room for doubt: coloured and still with inscriptions and paintings, the sarcophagi are in excellent condition, so much so that the ministry itself agrees that the discovery is one of the largest and most important in recent years.

This discovery comes less than a week after Egyptian authorities published details of another important find in Luxor, where an ancient industrial site once used to produce decorative objects, funeral furniture and pottery for royal tombs was found.

Archaeologists have been searching for some time in the area for the tomb of Queen Nefertiti and that of Queen Ankhesenamun, the wife of Tutankhamun: who knows that this discovery does not open a new path that leads right there.

Egypt should no longer surprise us, instead it still succeeds.

Source: Egyptian Ministry of Antiquities/AP via Phys.org Via: Green me it 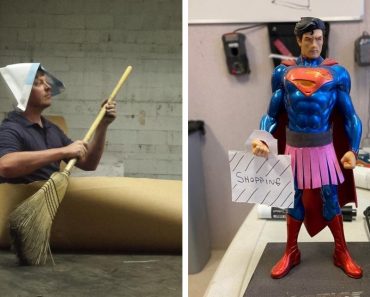 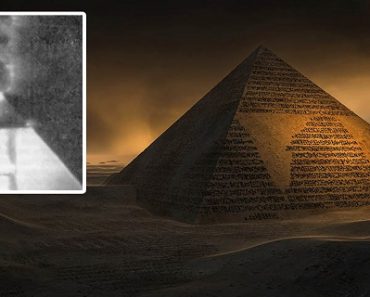 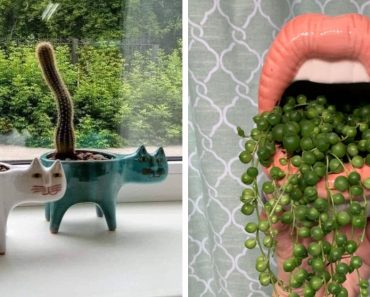