Octopus farms may soon become a reality, but scientists say this is not a good idea. Breeding these marine creatures like salmon or other fish would not only be unethical, but it is also harmful to the environment.

As we know, octopuses are intelligent, territorial and above all difficult animals to grow in captivity Yet, a growing number of countries, including Italy, would like to breed them using octopuses caught in nature or eggs directly, as is already the case in Japan. . For years, experiments and attempts have been made, but most scientists are convinced that there should be no farms. The reason is very simple. Already last year, ethical and ecological questions were raised and asked by New York University scientist Jennifer Jacquet. “Our goal was to create that dialogue before octopus farming became a reality in our society,” he says.

According to Jacquet, breeding octopuses will worsen the environmental issue because intensive farming will not only produce large amounts of fecal waste that will spread into the surrounding environment, but will give the green light to the antibiotics needed to keep disease under control. All this will have a significant impact on the sea. But not only. Octopuses are large animals that need a lot of space, which will also lead to the destruction of numerous habitats. Then there is the whole question of food: octopuses are carnivores and need large quantities of fish and crustaceans and aquaculture already consumes a third of the world catch.

As we said then, octopuses are solitary animals that can become aggressive if approached. How do you plan to handle this situation? The impetus towards octopus aquaculture is due to the fact that wild populations of these animals are gradually decreasing due to overfishing. And it all happens even without a valid reason because octopus is a luxury food, not something we find on our tables every day.

It must be said, however, that carrying out this type of aquaculture activity has intensified recently, in part because the demand for consumption has grown and doubled between 1980 and 2014. Farmed octopuses could alleviate the pressures on wild populations. But for those who are against it, the need to meet demand is not a sufficient reason to initiate a transformation. Those in favour, on the other hand, say that one could simply think of a niche market.

“But that doesn’t have to happen, because if there are octopus farms, it means we have ignored all ethical concerns.” 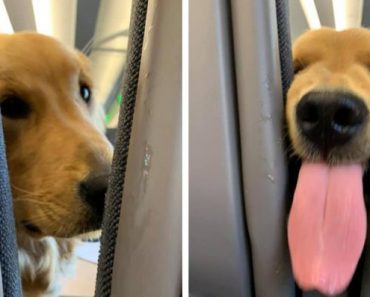 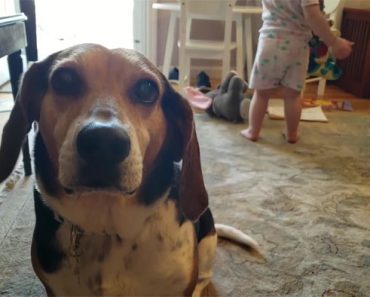 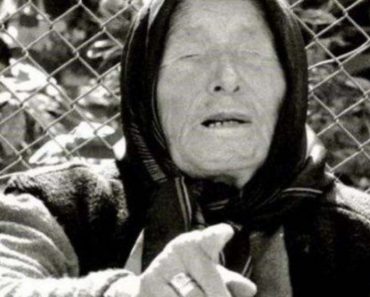 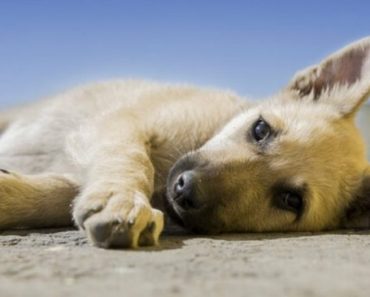