The Mars Reconnaissance Orbiter left Earth exactly 15 years ago! On this occasion, NASA decided to share images of the device that forever changed the way we think about Mars.

Mars Reconnaissance Orbiter studies the temperature in the rarefied atmosphere of Mars, and also explores the subsurface layers of the planet using a special radar. However, it was the images of the Red Planet that brought him fame.

The device has three cameras: Mars Color Imager (MARCI) – a wide-angle camera that captures the surface of Mars, Context Camera (CTX) – a panchromatic contextual camera that provides black and white images of an area of ​​30 kilometers, as well as High Resolution Imaging Science Experiment (HiRISE) – camera with a reflector telescope with a diameter of 0.5 meters, which is the largest telescope used in deep space.

Sometimes HiRISE is faced with real surprises on the surface of Mars. For example, with a towering dusty devil, which the camera managed to see from a height of 297 kilometers. The length of the vortex’s shadow indicates that it is over 800 meters high, which is practically the Burj Khalifa in the UAE!

Also on one occasion HiRISE was able to capture an avalanche descent. As seasonal ice evaporated in the spring, the 500-meter-high cliffs at Mars’s North Pole began to collapse. These rocks can tell scientists about the mysteries of the planet’s history. Like the rings of trees, each layer of ice has its own history.

The atmosphere of Mars is very thin, about 1% of that of Earth. Because of this, the planet has a very poor protective barrier for burning space debris. This means that many large meteorites pass through it. During its entire mission, MRO has detected more than 800 new impact craters using the CTX camera. After CTX spotted them, the scientists took more detailed images using HiRISE.

This crater has a diameter of 30 meters. The debris thrown out during the impact could tell scientists more about the event itself. So the researchers found that the explosion was so powerful that some debris scattered 15 kilometers from the collision site.

Since the device has been in Mars orbit for quite some time, scientists can track certain changes on the planet. So, earlier it was believed that the atmosphere of the planet is so rarefied that the sand on it does not move at all. However, the MRO has shown a displacement of the planet’s dunes! As it turned out, on Mars, grains of sand are also carried by the wind. 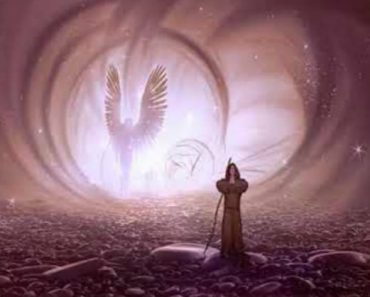 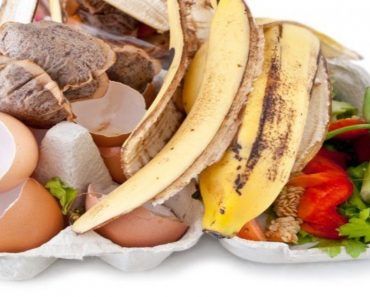 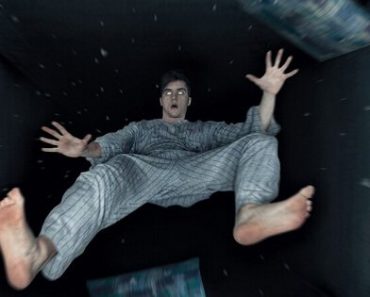 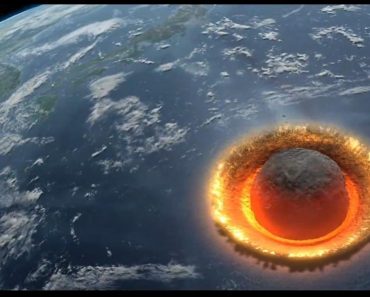 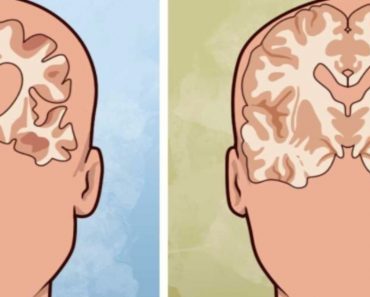